Have you ever noticed when God calls us, it is always to aim for something that is beyond our reach?

Following God’s purpose for our life can appear much more glamorous in our head than in reality.  It is often a difficult journey clouded with misjudgements, doubts, sacrifice, opposition, discouragements and loneliness.  Like the Apostle Paul who spent much of his ministry in prison,  the pleasure of ministry is often partnered with pain.

It is particularly difficult when God makes some strange and difficult requests of us that don’t seem to make sense.  Like asking Noah to build an Ark in a drought, or Isaiah to strip naked and prance around like a crazy fool for years.

God often asks things of us where being swallowed by a whale seems more attractive.

That is why when God called me to walk the streets in the Red Light Area to find women working in Prostitution I said “You want me to do, WHAT?”.  I totally understand where Jonah was at when he ran away from Gods commands. 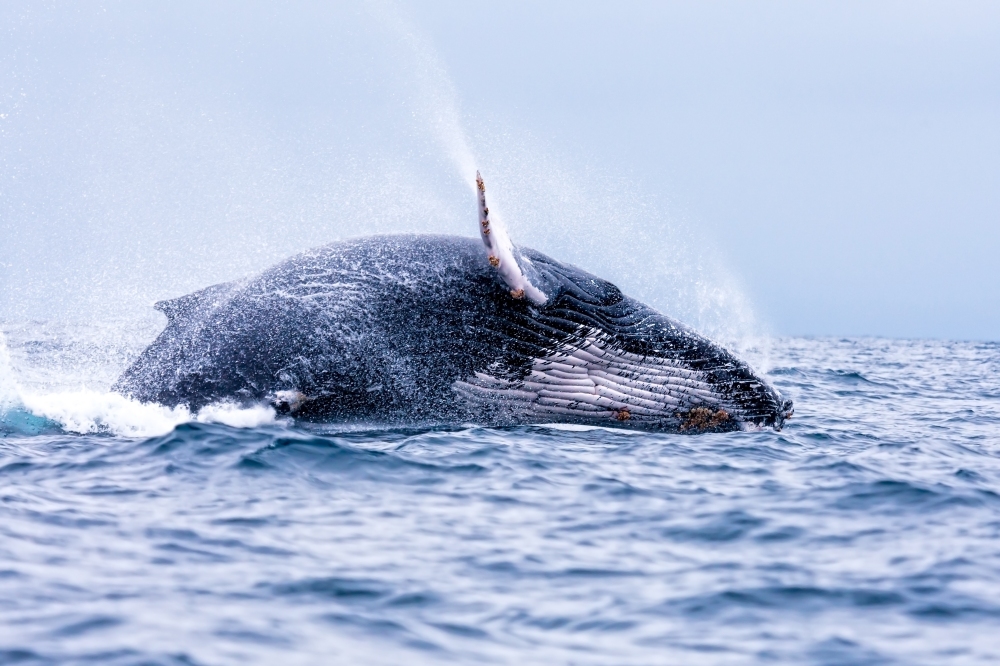 I knew nothing of life on the streets.  I grew up sheltered from the reality and cruelty of life.  I was so far removed from the world of violence, gangs, drug dealers and prostitution that I was the most UNLIKELY choice.

“Why me Lord,  isn’t there someone better you can choose?  Someone who is more qualified and experienced?”

God has a habit of not just choosing the most unlikely candidate but the one that hasn’t even applied of the job.

I was reluctant to obey, I weighed up the cost,  running away seemed attractive and easier.  Yet, something inside me began to burn and the more I thought of running the fiercer it became.

“I have chosen YOU to take my love to the unloved.”

Those words burned in my heart!

God had called me despite my reluctance.  Moses, Noah and Gideon were all reluctant to accept the call, yet their obedience changed the world.

That gives hope to all of us who wrestle with the call of God.

I used to think being reluctant is because I lack faith. However, I have come to realise that reluctance is just acknowledging the facts and understanding the sacrifice but being willing to continue despite the gloomy outlook.

The moment we say yes to Gods crazy requests, we instantly enter the realm of faith, where we give up control and allow God to take the reins.

To the untrained eye Faith is seen as stupidity but to God faith is the currency that buys His intervention.

The more we invest the greater the returns.

This is why He requires us to aim beyond our reach.  If we could achieve our dreams without God we probably would.

I would love to tell you that I was quick to obey God with great strength and courage, but I didn’t.  I went without the courage to do it but only the faith that God must have known what He was doing when He picked me.

Was the journey filled with pain and sacrifice? Yes, but I would do it all again in a heartbeat.

There is no greater feeling than to witness the beauty of a precious lost soul finding their freedom and all because you said “yes”.

Have you been putting off the call of God on your life? Are you reluctant to follow God’s call for fear or uncertainty of where the road leads?  Perhaps His requests seem crazy, impossible or the cost is too high.  Does being in the belly of a Whale seem all the more attractive? WeIl that’s OK you’re in good company.  Many of the greats have been there too.

Being concerned about the sacrifice makes you no less of a saint than Moses or Paul.  But don’t let that stop you, you have a world to change. So I encourage you today to take your step of faith, even if reluctant.   There are many miracles waiting for you on the outside of your comfort zone.